SHADOWS OF THE FUTURE. Johan Huizinga and the crisis of modernity 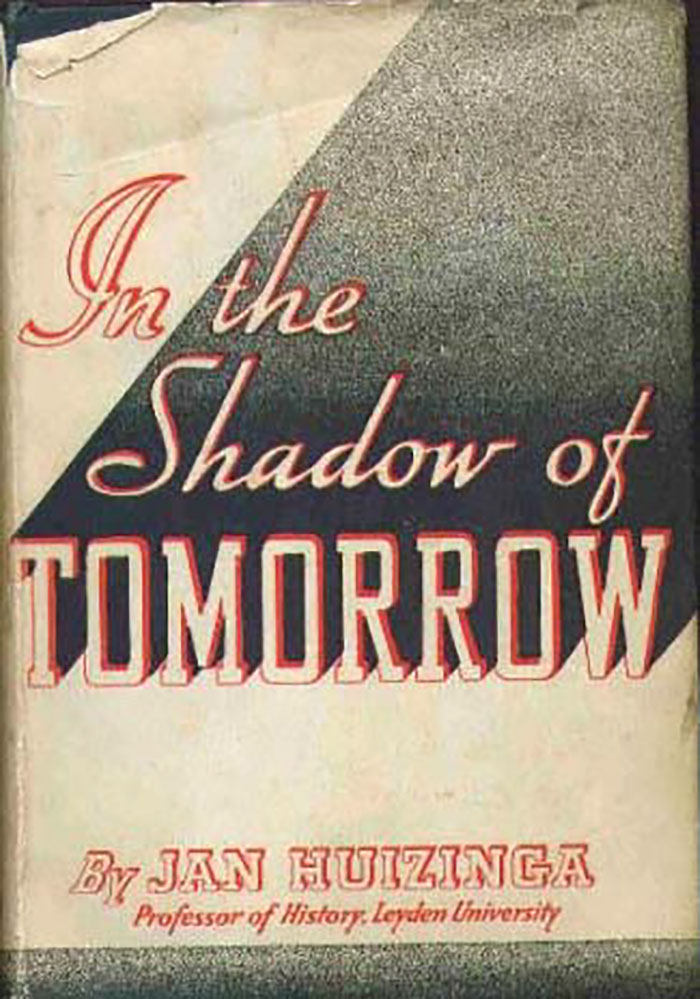 With his pamflet like book of 1935, In the Shadow of Tomorrow, Johan Huizinga offers a diagnosis of the “spiritual distempers of his time” that in many ways corresponds to present day concerns on what often is seen as the crisis of modernity. The text won Huizinga worldwide acclaim, particularly in Italy where its immediate translation (Einaudi, 1937) fueled an influential and long-lasting debate on the position of public intellectuals. As part of a Masterclass by Frits van Oostrom, this roundtable discussion assesses Huizinga’s legacy today and its implications for young academics interested in contributing as public intellectuals to societal debates.

Responses
Participants of the Masterclass